It was a week of great emotions, unique meetings and an unequal fight against the weather. From 23 to 29 August, the BNP Paribas Polish Cup 2021 tournament was held at the Legia Tenis & Golf courts in Warsaw, with Green Cell as the official partner. We are proud that we could support the organization of this event and contribute to the popularization of tennis in Poland.

We were inspired to support the tournament by Paweł Ochyński, CEO of Green Cell, who is a huge tennis fan. Our brand's involvement in sport is natural - we offer many devices that are useful for active people, and the energy flowing from tennis was immediately available to us. Although the rainy weather made it difficult for the organizers, we were available to the fans and players throughout the tournament.

Our tent appeared in the BNP Paribas Polish Cup fan zone, where everyone could charge their mobile devices and regain energy before the next matches. Our products also appeared in the VIP area - they were mainly PowerPlay10S power banks, ChargeSource 5 chargers and GC Ray cables with Lightning and USB-C plugs. 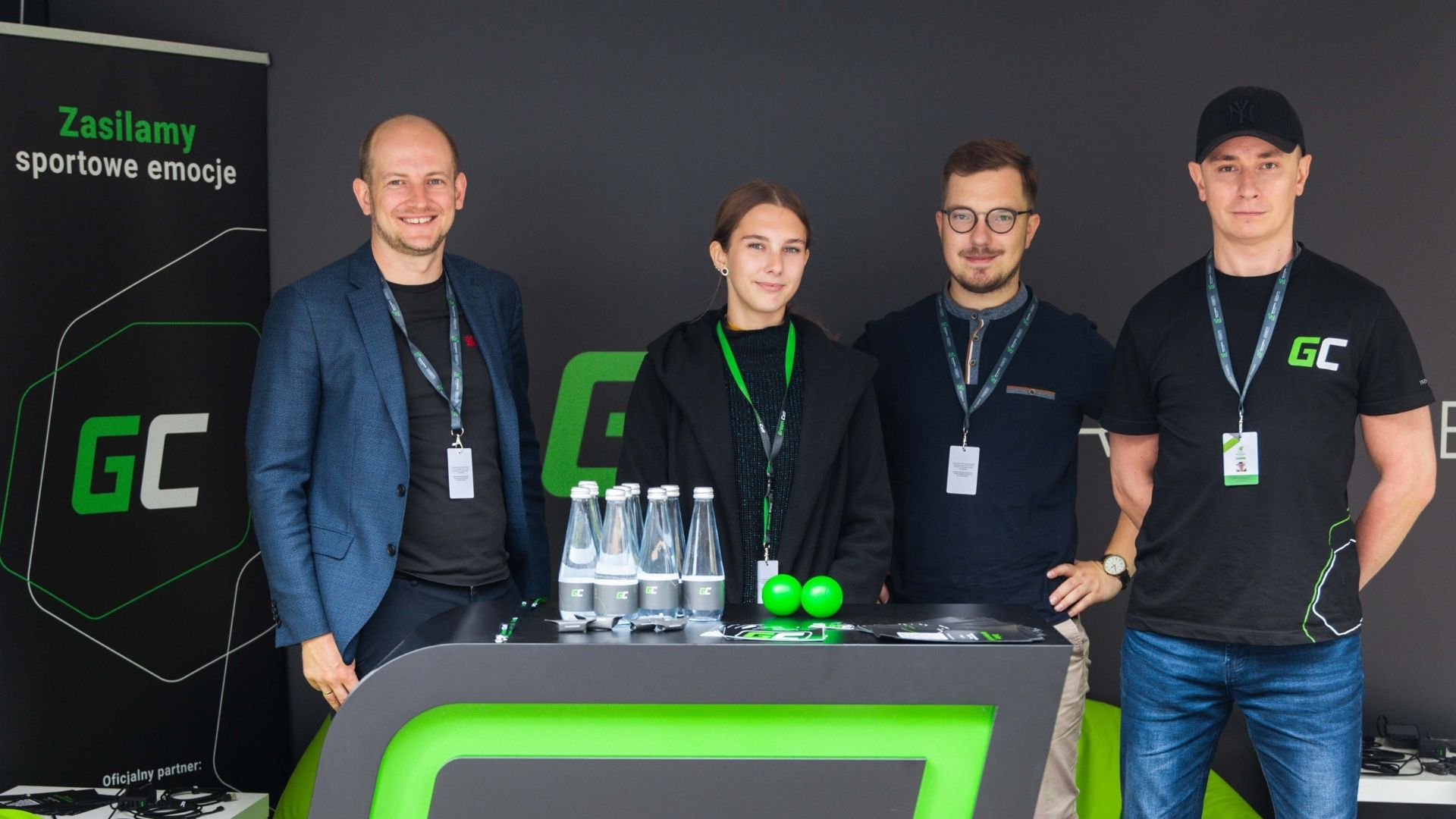 During the event, we met many fans of our products, and dozens of other people saw us for the first time. The BNP Paribas Polish Cup 2021 tournament allowed us to watch the competition of professional tennis players and establish many new relationships - also business ones. So it was interesting both on and off the courts.

We are very glad that our support contributed to the organization of the tournament and many accompanying events, incl. classes for young tennis players who met professional players for the first time and received advice from them. We believe that such meetings can contribute to the discovery of new tennis talents in Poland. 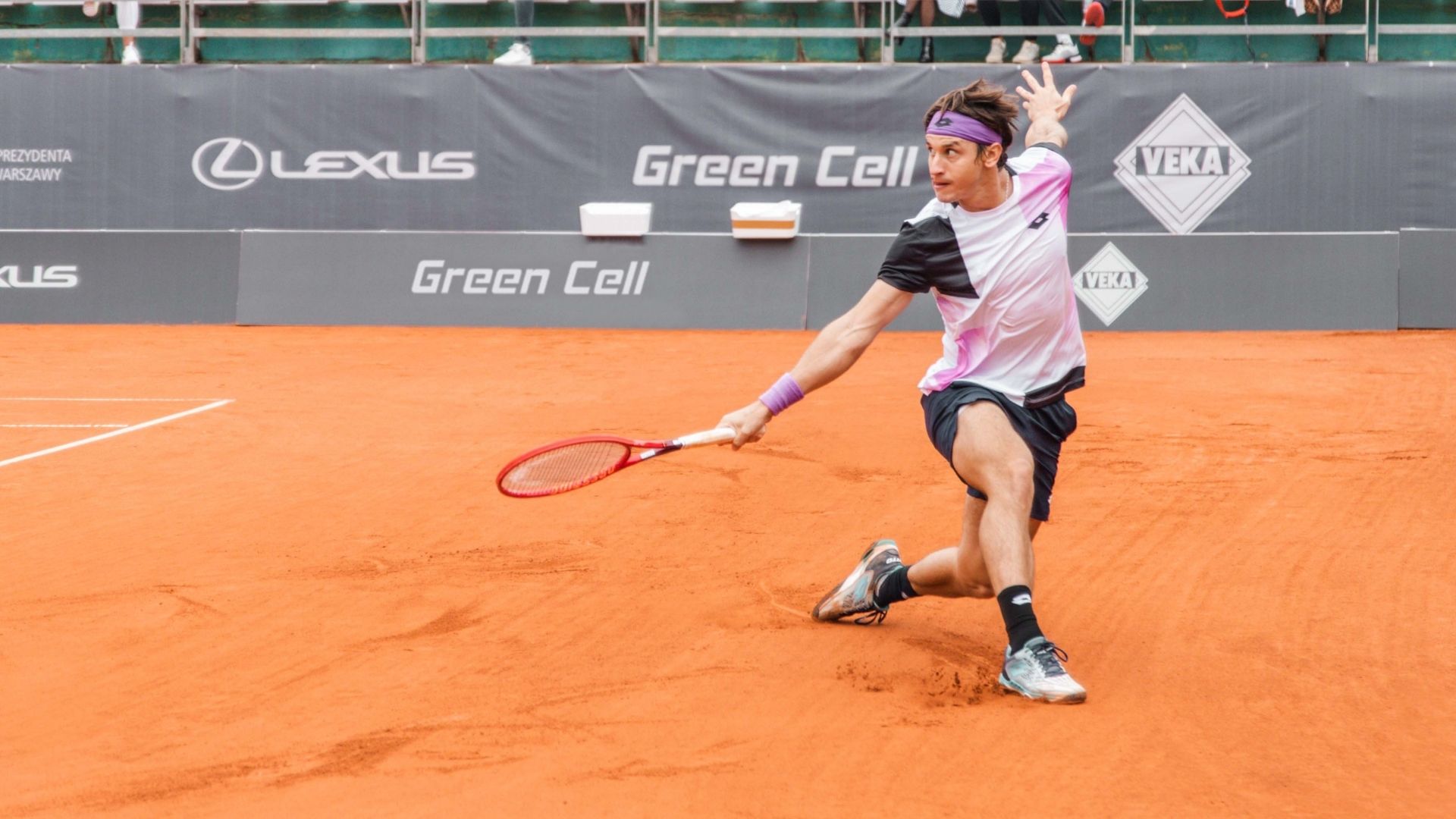 The BNP Paribas Polish Cup 2021 games were ended on Sunday. In the singles finals, the Argentinian Camilo Ugo Carabelli won, and the doubles competition was dominated by Mexicans - Hans Hach Verdugo and Miquel Angel Reyes-Varela. Congratulations!

They may interest you:

We are summing up the Green Auto Summit conference
read more...
GC Mamba - The launch of the innovative EV charger is approaching
read more...
We opened a warehouse in the UK
read more...
A new product from Green Cell - a powerbank that will start your car!
read more...